Farmers and Townspeople in a Changing Nigeria

In The Shadow of a Saint ₦1,300
Architecturing a Destiny: An Autobiography ₦1,200

This volume is a historical and anthropological account of the old Abakaliki Division in the present Ebonyi State of Nigeria, from pre-British times to colonial contact in 1905 up to Nigerian independence in 1960. It describes the resistance to the British conquest, the reluctant adjustments to colonial rule, the growth of trade in yams and cattle, and later in rice, and the evolution of education and African government and leadership after World War ii. Particular attention is given to Abakaliki town as the administrative and economic center of the division, and to the influx of Igbos from other areas to settle and trade there.

The story is one of economic success in Abakaliki Division as a major source of food for Nigeria, and of the continued importance of African enterprise throughout the colonial period, in a region of Nigeria which has sometimes incorrectly been considered isolated from, and peripheral to the Igbo nation and to Nigeria.

0.00 Overall
Be the first to review “Farmers and Townspeople in a Changing Nigeria” Cancel reply 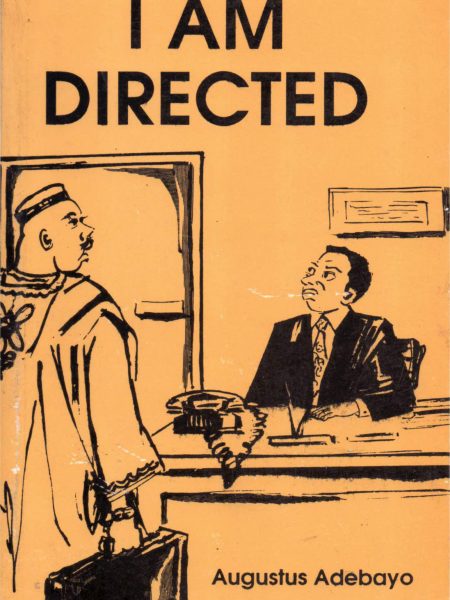 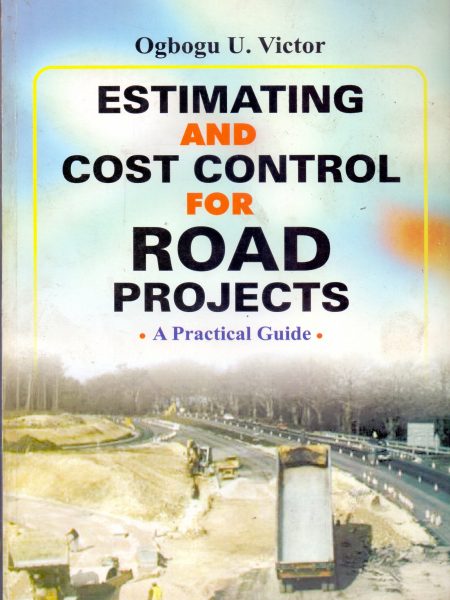 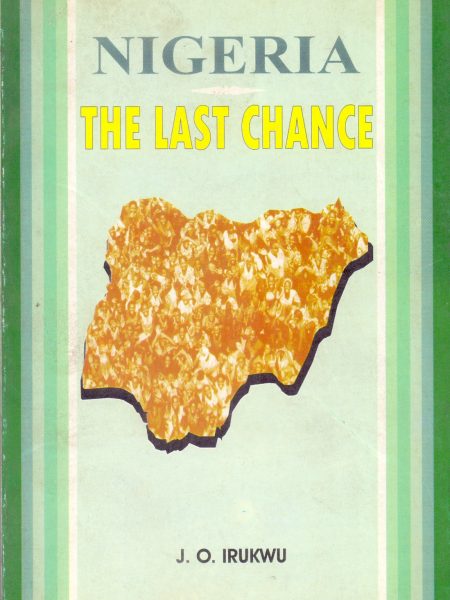 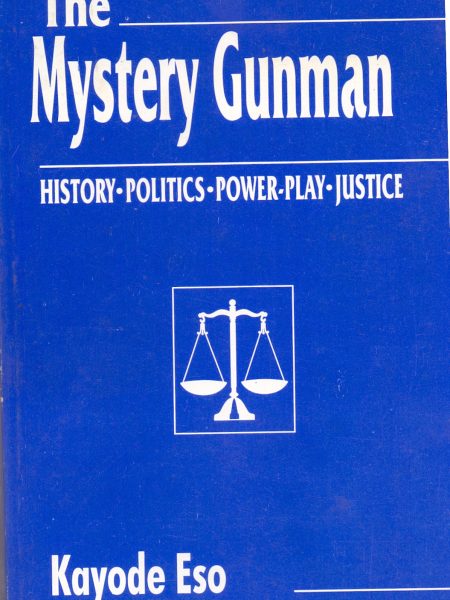 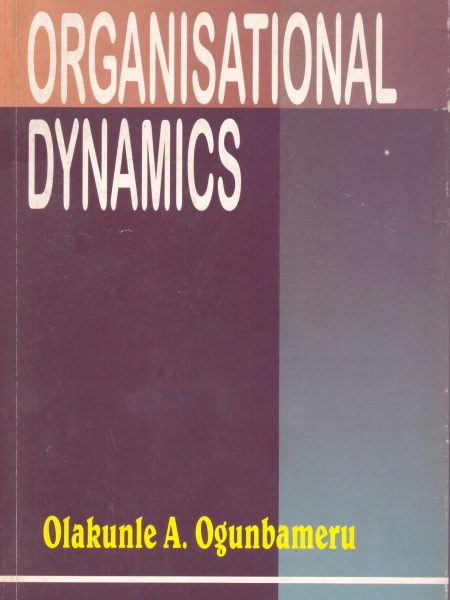 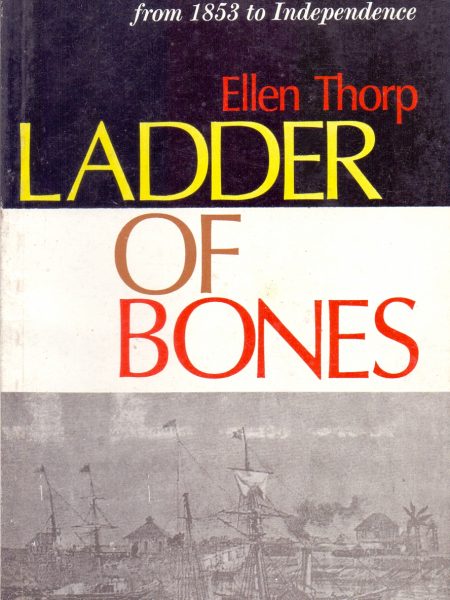 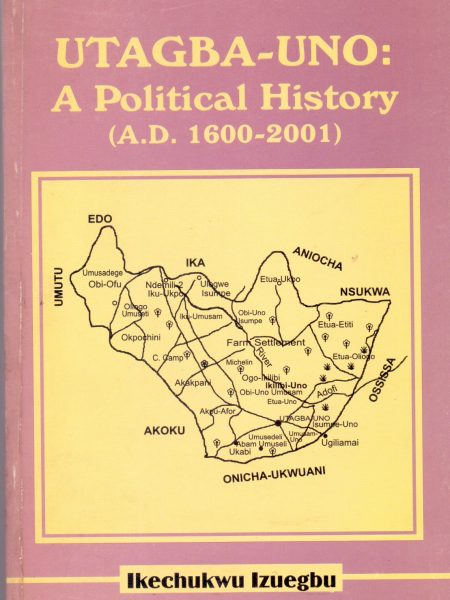